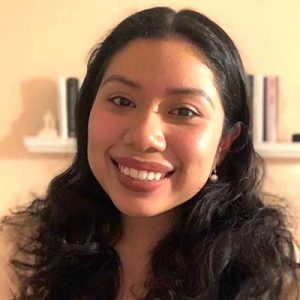 Inorganic polyphosphate (polyP) is a ubiquitous polymer composed of several subunits of orthophosphates linked together by phosphoanhydride bonds, like those found in ATP. The regulatory role played by polyP on mammalian mitochondrial physiology, including bioenergetics, has been demonstrated by us and others 1,2.

Mesenchytraeus solifugus, the glacier-obligate ice worm, was first found in the Pacific Northwest, where this animal lives at temperatures around 0°C 3. Extended exposure to these temperatures results in cellular dysfunction and metabolic failure for most animals. Therefore, the ability of ice worms to maintain biological processes and overcome this physiological barrier has garnered interest to study the role of bioenergetics. Current research suggests that ice worms maintain high ATP levels above their mesophilic counterparts 3. However, little is known about the regulation of bioenergetics in these organisms, and PolyP could play an important role in this process.

Video coming soon.
Click to view a PDF of this research poster.