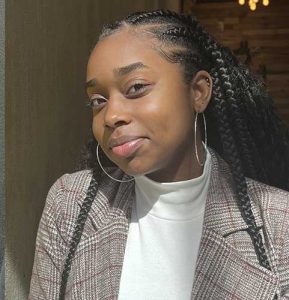 Adenoviruses (AdV) are non-enveloped, DNA-dependent viruses, able to encode their own replication factors when entering a host. AdVs commonly infect a wide array of species and affect each in different ways. In reptiles, AdV has been connected to morbidity and mortality, but their evolutionary history is still very unknown. In previous studies, most reptilian cases of adenovirus infection were caused by AdVs within the Atadenovirusgenus. However, recently two individuals of Anolis sagrei, found on Staniel Cay, were found to be infected with AdVs more closely related to the Mastadenovirusgenus which was previously known to primarily infect mammals —suggesting the possibility of a horizontal transfer of AdV between reptile and mammalian hosts. In hopes of better understanding the origins of these novel AdVs from Staniel Cay, we have continued AdV research with various anole species that were collected across the West Indies. These samples —collected from 2015-2016 and preserved after their deaths —were sent to us from a captive breeding facility. We chose to focus on 31 anoles captured on Staniel Cay, which is where the Mastadenoviruscase anoles were found.

Click to preview a PDF of this research poster.